Last year, the Vilnius city administration launched a competition reserved for innovative projects to beautify the city’s public spaces. 30 proposals were submitted, among which the Commission selected the 4 most convincing ones. One of these, based on the idea of Simonas Eismontas, is the Vilnius Illuminated Legend Park. At the “Pasaku Park”, the fairytale park, the ten Divums were used to revive as many legendary figures in the national history of the Baltic country. The architectural projections were used to give new life to a suburban urban space that risked degradation in a territorial marketing operation with a strong cultural value. A truly difficult test for the new architectural projectors. The prolonged stay in a wood exposed to the wind with temperatures well below zero was an excellent test in the field. The IP 54 degree of protection of the machines was thus certified by the environmental context. The intent of the project was to attract citizens and tourists to the park to make known the history of the city. The full color gobos were the winning innovative solution. The Goboservice graphics have reproduced the figures in high resolution, also applying the necessary distortions to allow the projection diagonally on the paths. The gobo-projectors were camouflaged among the trees without particular problems thanks to their light weight and small size that allowed them to be positioned at all points along the paths of the natural space. Much appreciated the scenic effect for which the colored silhouettes on the snow or among the foliage suddenly appeared while you were walking along the slopes and arriving at the established observation point. Equipped with high-efficiency Cob LEDs and photographic quality optics, they generated the most evocative and evocative figures of the legends of Vilnius through perfectly uniform light beams. Each projection was flanked by an information totem in Lithuanian and English to briefly present the reference legend. In this way, visitors to the park have the opportunity not only to admire the projections, but also to learn about the most famous stories of the city. Eglė Belozaraitė, spokesperson for the creative team of the project, highlighted that the projections created especially for Vilnius have helped to change the atmosphere of the park. “The aim of the project was to revitalize one of the central spaces of the district, making it long-term, attractive with an innovative form of cultural entertainment.” The long life (up to 50 thousand hours) of the LED lamps will allow prolonged use In this regard Simon Kušlys, author of the lighting solutions, is convinced that the gobos projected in the summer will have a different appearance. “During the winter, the projections are perfectly visible on the snow. In the summer we will see a completely different picture. Therefore, visitors should be interested in returning to the park to see them imprinted on the grass or trees that have come to the ground. “ 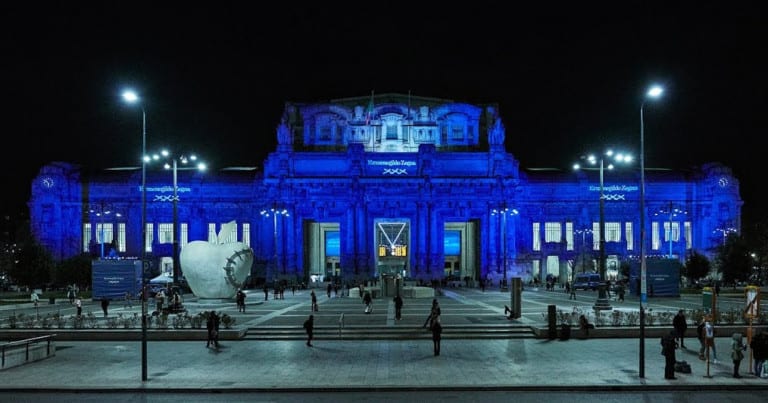 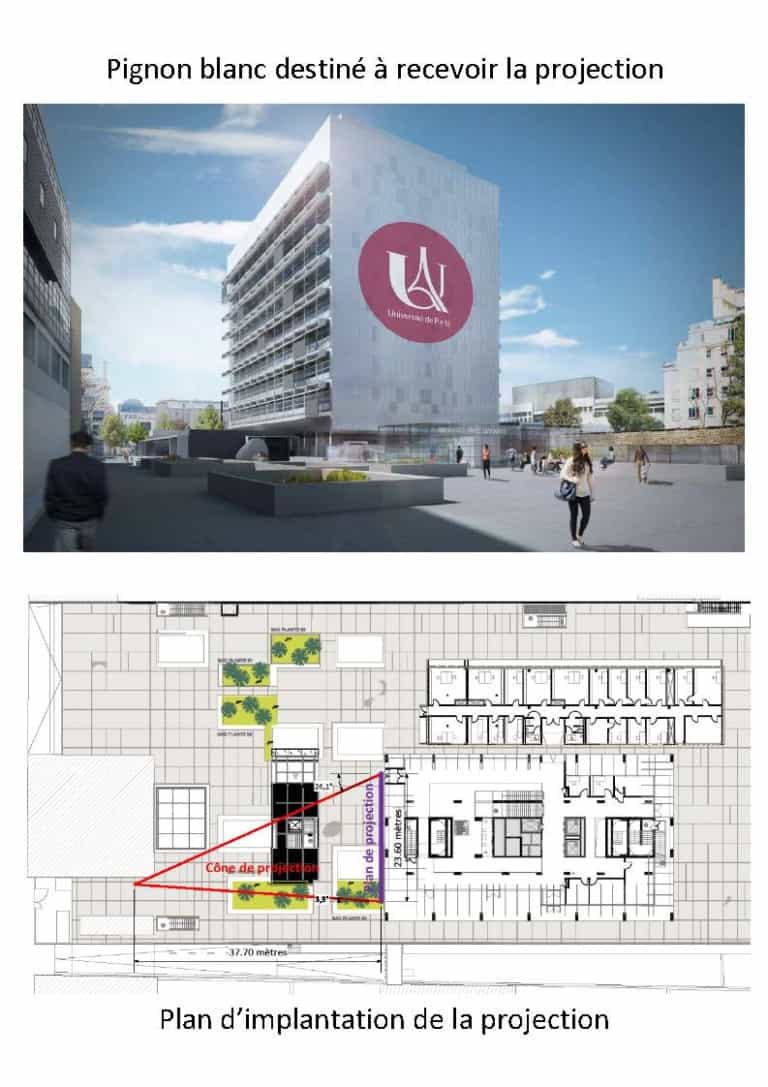 The small LED projector with only 200W is able to create large projections with clear and bright images. In this case it was requested to project the logo of the University of Paris at a size of 20 meters on the facade of one of the buildings of the Faculty of Medicine. The customer’s requests were… 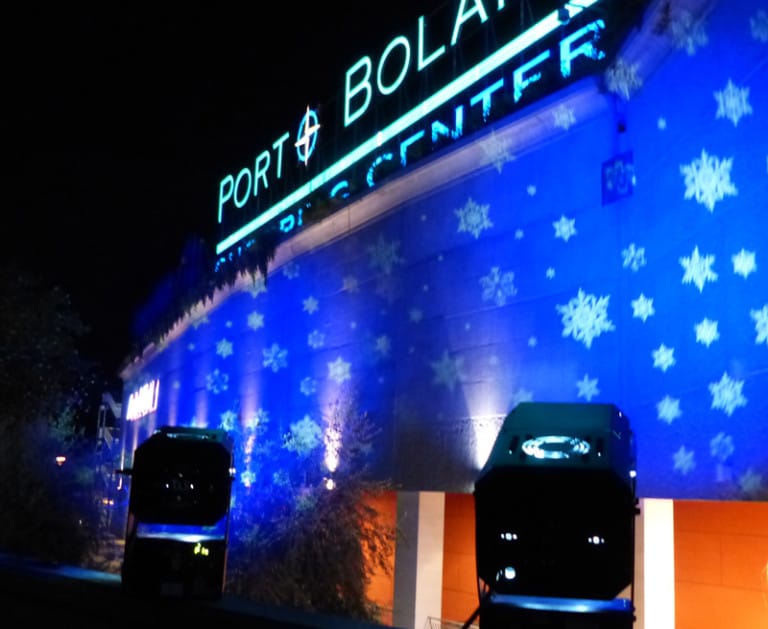