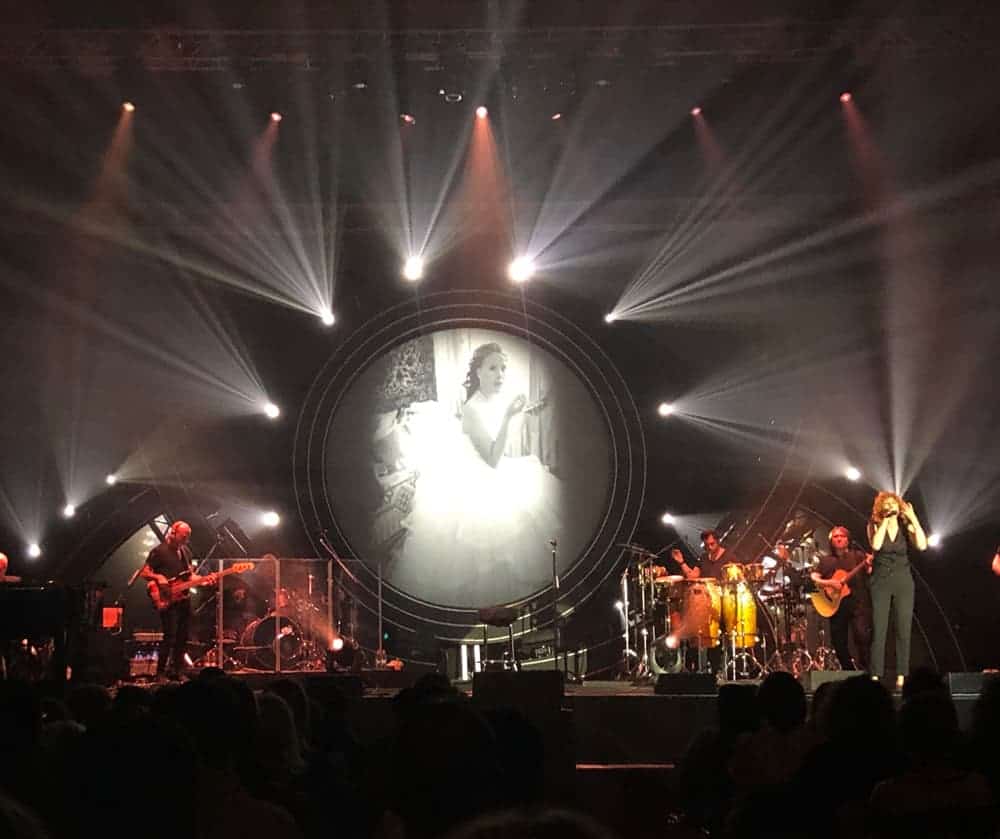 Penelope never reconciled, she continued to wait, she never succumbed to the temptation of those who wanted to convince her to surrender or those who put themselves forward as a new husband. She continued with perseverance and optimism to think that he would come back. “This stubbornness and optimism are part of my character” – says Fiorella Mannoia in her interview on Radio Italia, explaining the meaning of the song “Penelope” from her new album “Personal”.

One of six photographs taken by the Roman artist Goboservice was given the honour of being made into a gobo for the summer tour in May. This area of photography is a new frontier in which the singer and songwriter is evaluated: “It all started as a game,” she writes on her Facebook profile, “photography has become a real passion. The flame-haired singer throws herself into the front line, defending the rights of the weakest and most disadvantaged, including women, children and migrants. Hence the names of some of the photo shots: “Learning to be a woman”, “Repairs”, “Meaning”, “Resistance”, “Carillon.” Photos that speak and show the sentiments of everyday life. 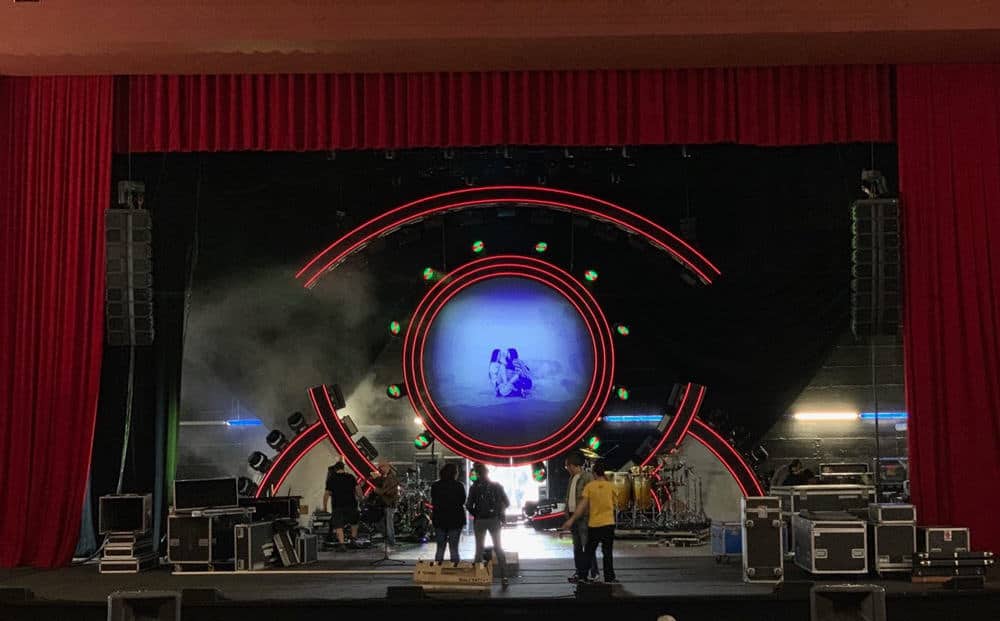 This work was entrusted to Goboservice by Agorà Srl, the sound and lighting design company in charge of a very long tour that will end on October 27 in Bologna. Goboservice graphic designers were well aware of the role gobos would play in the show: not as a simple decorative element, but an intensification of the artist’s communicative passion. The high-performance Vari-Lite VL4000 fixtures were used to project the strong emotional power that Fiorella Mannoia conveys every time she enters the stage. And they had to do it from various distances and angles, depending on where the event took place.

It was a challenge for the young creative team of experts from Reggio Calabria to compete with the resulting photographic images. One of them explains: “We had to work very carefully with the high resolution files provided by Agorà in order to transfer the shades of the image to the coating with the correct intensity and at the same time remove the initial pixels.”
It was painstaking work engraving four greyscale gobos and two full-colour ones, one of which is intentionally out of focus, first chromatically, and then with the laser. There was as much initial uncertainty as there were external doubts. This was indicated by Daniele De Santis, Agorà – Lighting Manager, who was responsible for the processing of thin glass filters and projection control: “In general, I can say that I am very, very pleased with the result. I did not hide my initial skepticism when I found out about a project developed by lighting designer Francesco De Cave. My biggest doubt was the resolution of the image. On tour, the distances from the projector to the screen would be different every time, so I knew that I needed to constantly work with zoom and focus. And that was exactly what bothered me! What guarantee would there be that when I zoom the image, the resolution won’t be lost, details won’t be lost? A very high risk at the start of the tour.”

Hence the need to carefully work with image resolution and check the details of each photo on the gobo which is then used with a wideaperture lens, scenically prepared by Tekset, in order to avoid unpleasant shadows or spots. And instead, as De Santis continues, “from the preparation process, we immediately saw an excellent result. A clear sharp, image.”
The tour turned out to be important confirmation that a combination of a bespoke quality gobo and a good projector is a powerful and sustainable means of communication: “The organisers did not want installation with an ordinary giant LED as a backdrop as it would not be economically viable for a theatre tour. We have found a great alternative!”

Thanks to Daniele Da Santis for the photos taken during the rehearsals and the concert.

The Gotthard Pass, which joins Italy and Switzerland, is the result of a titanic feat that saw the sacrifice of so many men. Its construction lasted ten years.