Great visitor interest in New gobos platinum. Great satisfaction in the company at the end of Prolight&Sound 2017 in Frankfurt. Always a meeting place for trade customers and connoisseurs of the lighting and music industry, the Fair welcomed more than 2,000 exhibitors from 54 countries. Among them was Goboservice with its innovative proposals in the field of the latest generation of goboprojections and cultural projects focused on light communications recently implemented.

More than 100,000 visitors from as many as 142 countries wandered through the stands intrigued by the new artistic and multimedia innovations: laser technologies, special effects, lighting, multimedia and audio video systems to satisfy the desire for change and innovation related to the events and events industry.

The back-projections that graced the booth surfaces, the turret with the glowing eyes of the superb Golux and Golive perpetually lit, the wide range of gobos made and displayed, and the videos of the installations scattered around Europe, attracted the attention of many operators interested in understanding how to enhance their commercial image whether it is for a specific period such as Christmas or whether they want a more important and complex scenic architecture.

Particularly attracting the attention of insiders is Goboservice’s latest creation: the “gobo platinum,” the ultimate evolution in the field of projection lenses. The only “shield” that can withstand the very high temperatures generated by major moving heads such as Clay Paky’s Mythos or Supersharpy or Dts’ Evo. In fact, after several weeks of stress tests in the company’s research laboratories, the new product was released, which, due to the special alloy from which it is made, was found to be suitable for interacting with the main luminaires on the market.

Added to this is the App for automatic and customized management of the rotation of gobos on the special 5-position wheel with which “made in Goboservice” projectors can be equipped. Versatility and ease of operation were highly appreciated by the technicians who paused to measure the actual performance of the machines on display.

Pls is confirmed as one of the leading business-oriented events. With this in mind, our company has been able to position itself authoritatively on the scene with its know-how honed by years of experience in the market. An important and sought-after presence for guests passing through Germany’s great commercial agora that has become the heart of European Entertainment for four days. 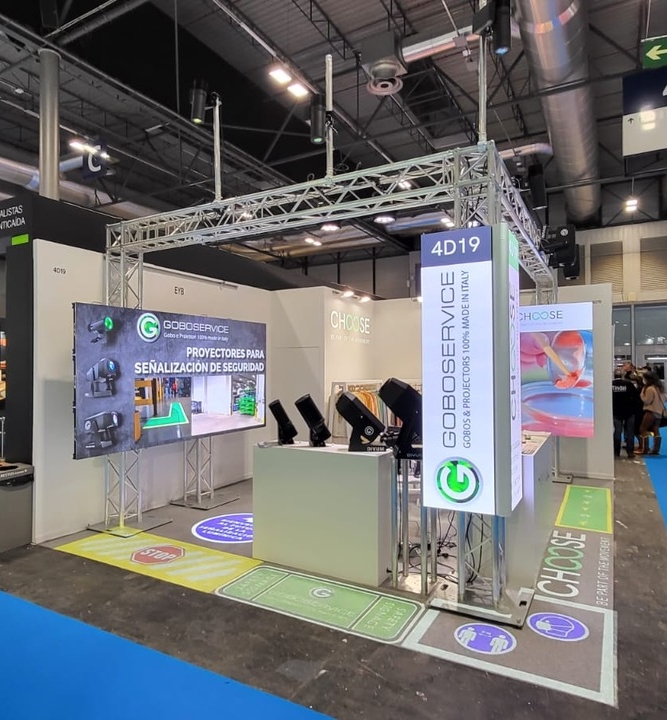 Depalol Multimedia, the exclusive distributor for Spain of the Goboservice brand, participated in the SICUR trade fair in Madrid (February 22-25) to present to visitors the innovative product for projected safety signs, SIGNUM, which adapts perfectly to industrial environments thanks to its waterproofness (IP65 certified) and passive heat dissipation system that prevents dust from entering… 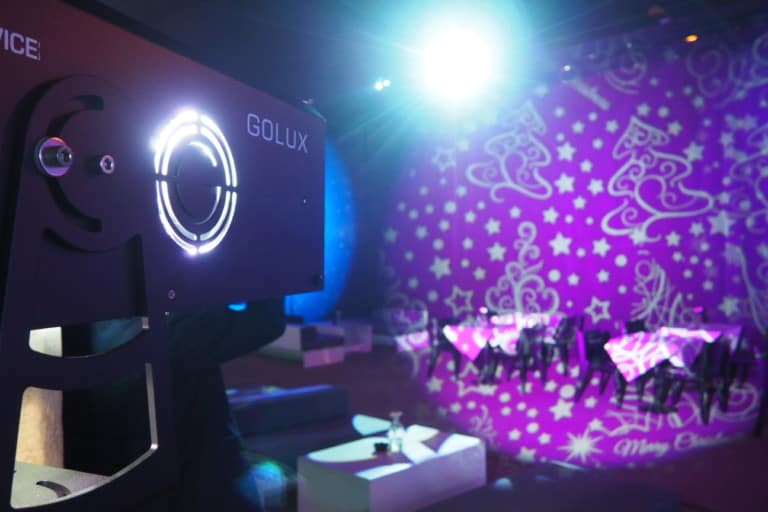 An event to test live the opportunities offered by our company in terms of services and products. This was Goboservice’s DemoDay organized in collaboration with technical partner Onelectric in the picturesque setting of Villa Giavazzi in Verdello (Bg). 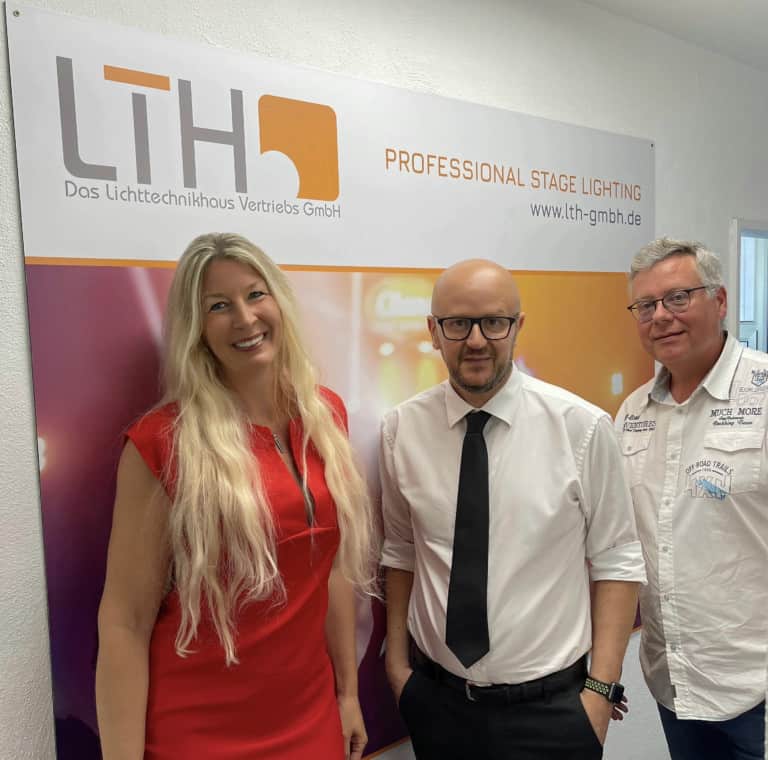